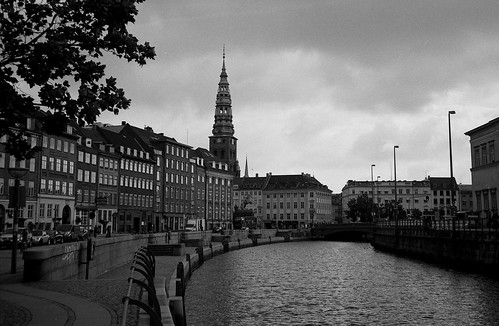 I went to visit a good friend in Copenhagen last weekend. I have been keen for sometime to visit this city. It rained a great deal with heavy thunder and lightning storms which kind of got in the way but I was still able to cover quite a lot of ground.

On Friday evening I flew in and took the S-Train from the airport to meet Wilhelm. The metro system is quite young and immature but is seamlessly integrated with the brilliant and efficient S-trains which go much further afield – around Denmark and beyond. Payment is via a rather retro but charming clip card system.

We spent our first evening eating steak and drinking beer in Pixie in Østerbro, a great local hangout.

Unfortunately much of Saturday was spent dodging the terrible storms but we did have a nice (if a little heavy) traditional Danish brunch in Cafe Sorgenfri. 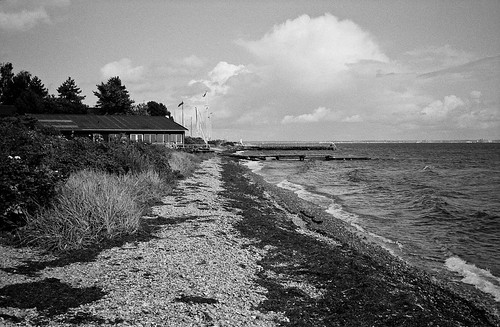 Sunday brought much better weather and we took the S-train out to Louisiana Museum of Modern Art in Humlebaek up the coast. The surroundings were beautiful and after a very nice buffet brunch in the cafe, we took a walk along the coastline and sat on the jetty before touring the museum. The exhibition was rather excellently done, dealing with architectural trends around the world and during interesting eras such as the Soviet Communist. I can’t say it was an upbeat exhibition but the combination of the fantastic surroundings and a well executed museum made for a great day out of the city. 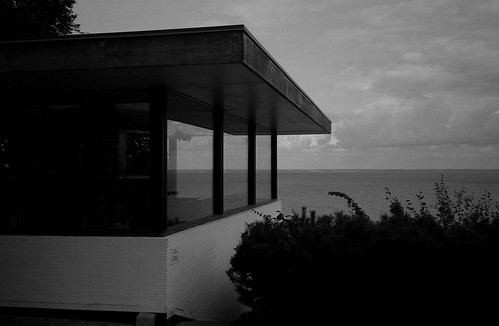 On Sunday evening we had supper with Wilhelm’s girlfriend and friends after racing around trying to buy wine. Not easy to find an open supermarket on a Sunday evening in Copenhagen.

Monday was an early rise and Wilhelm went back to work. I spent the day engaging in some tourism, my way – Christianborg (tick), Rosenborg (tick) etc. 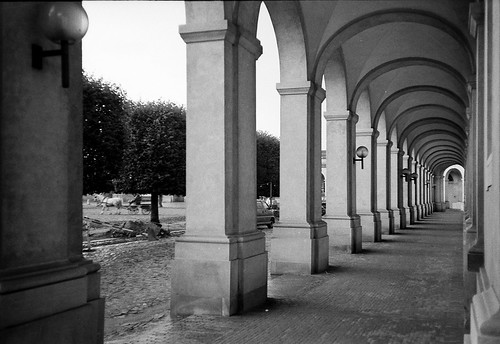 I spent an hour during a heavy rainstorm reading my revision book in the truly amazing state library overlooking the water. I would spend a lot of time there if we had that library. 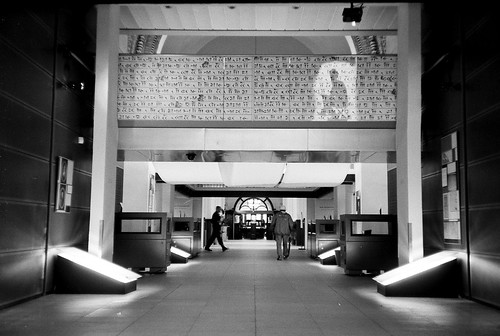 Another highlight was Freetown Christiania, a walled off hippy commune only 10mins walk from the historic centre on Christianshavn. This alternative eco community has gone through a lot of turmoil during its 40-years in existence. Cannabis is openly on sale via market stalls which does seem to attract a criminal element but I would guess is a major source of revenue. But they also produce rather excellent Christiania bikes and stoves and there are a number of organic restaurants and music venues. I rather liked the place. 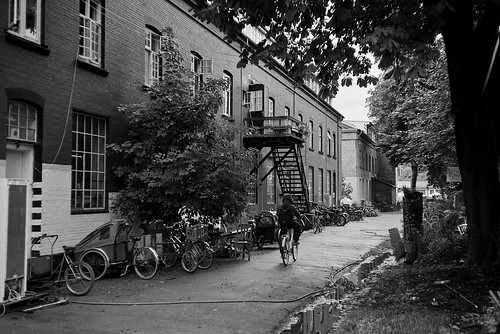 I finished the day by picking up a few gifts and taking refreshments in Gråbrødretorv, before taking the S-train back to the airport (only a 15min trip).

It’s hard not to compare the Scandinavian capitals. I found Copenhagen to be nowhere near as pristine as Stockholm, with evidence of a grittier existence more prominent throughout the centre of the city. The vast use of bikes, and seemingly more liberal and tolerant approach of society gave a Dutch feel to the place. 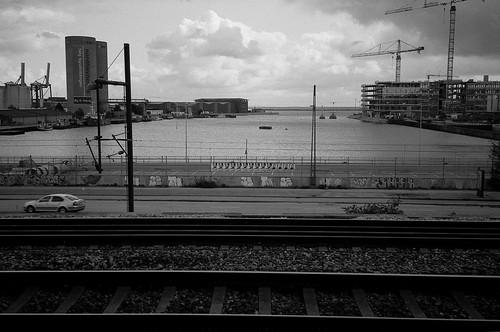 It’s not surprising that Monocle magazine voted Copenhagen the best city to live in during 2008.